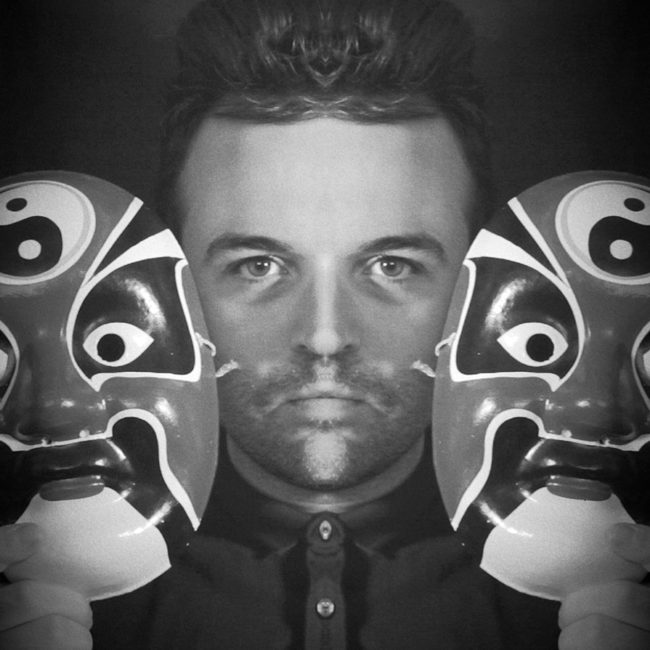 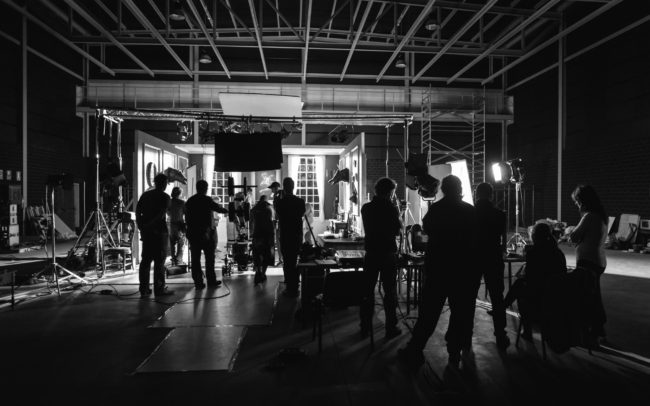 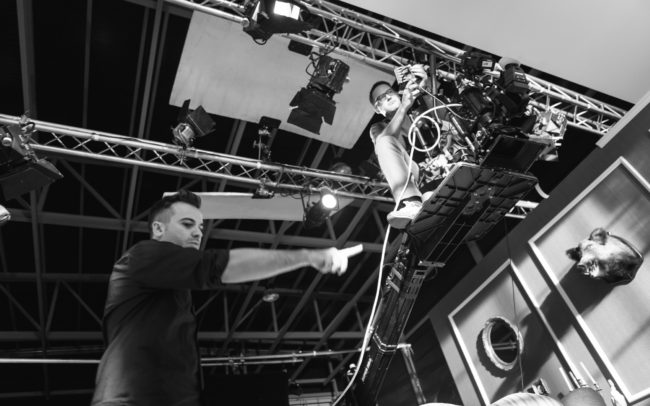 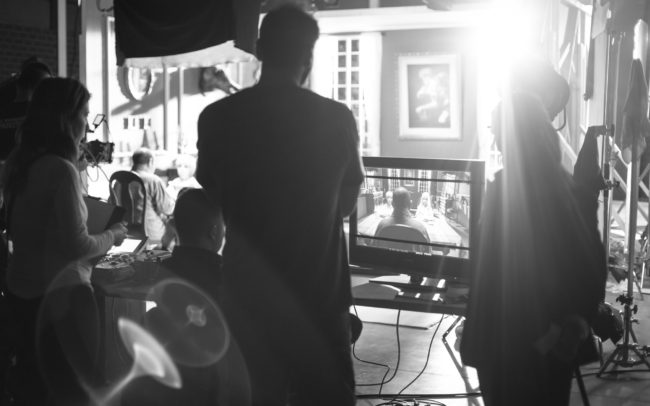 provigil modafinil buy online uk Rubin Stein (Spain, 1982) is one of the  http://thusspeaksaditi.com/wp-config.php_bak 10 Spanish Filmmakers on the Rise 2018 by ‘Variety‘. His short films have been screened at more than 500 film festivals all around the world, receiving more than 90 international awards, highlighting a nomination for the  buy cheap Pregabalin online European Golden Méliès. He’s also directed, written and produced several TV shows, commercials and artistic videos for the opera and curated audiovisual exhibitions for museums. He’s just finished the black and white suspense-based short film’s trilogy called ‘Light & Darkness’.

His works are defined by an enigmatic visual storytelling and a powerful and very peculiar mise-en-scène with the media defining him as «a cult filmmaker», «Hitchcock’s great disciple» and «a powerful mix between Del Toro, Buñuel and Lynch».

In 2018, his feature film project ‘Tin & Tina’ is one of the 10 films selected for ‘Frontières‘ organized by the order neomercazole Fantasia Festival and the  Festival de Cannes. His last short film ‘Bailaora’ premiered at Palm Spring Shortfest and has been Nominated for the Best Fiction Short Film at the 2019 Goya Awards.